My Favorite Vocal Jazz CDs in 2013 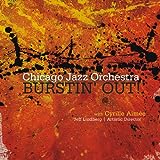 I have sorted through the piles and from them selected my favorite jazz CDs of 2013, categorizing separately vocalists as well as re-releases or historical CDs. So to kick things off, here are my favorite 9 vocal CDs of 2013, After numbers one through three the remaining six are in no particular order.

#1 Chicago Jazz Orchestra, with Cyrille Aimee, "Burstin' Out" (Origin 2013): Cyrille Aimee is spectacular, with a host of awards from prestigous competitions including the Montreux Jazz Festival in 2007, the Sarah Vaughan International Jazz Vocal Competition in 2012, and a bronze at the 2010 Thelonious Monk Competition. Her "Live at Smalls" recording was a favorite of mine a couple of years ago. Now with the backing of  a stellar jazz orchestra she is simply out of sight, singing and scatting her way into my heart. Lots of classic sounds, and a lot of smiles will be yours. 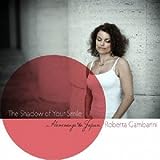 #2 Roberta Gambarini, "The Shadow of Your Smile" (Groovin High 55 Records 2013): Had to purchase this as a Japanese import but well worth it. Gambarini has been my favorite female singer since her initial release, and her recordings with Hank Jones were sublime. Her she doesn't miss a beat with the wonderful backing of George Cables on piano, John Webber on bass, Victor Lewis on drums, and Justin Robinson on alto sax and flute. Style and grace to burn on such classics and "Fly Me To The Moon", Someone to Watch Over Me", "Satin Doll", and many many more, fourteen songs in all. 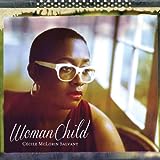 #3 Cecile McLorin Salvant, "Womanchild" (Mack Avenue 2013): Heaps of praise have been awarded to this CD during the past year for the 2010 Thelonious Monk competition winner. Poise, elegance, and an voice that oozes personality, swagger, and a freshness that is truly impressive. Old songs like  "St. Louis Gal" and "Jitterbug" charm, ballads like "I Didn't Know What Time it Was" melt in her mouth, and her blues wring every drop of emotion from the lyrics. Fantastic -- really easy to join this bandwagon.

As for the rest, numbers 4 through 9, there are no slouches here either just a lot of wonderful music. In no particular order: 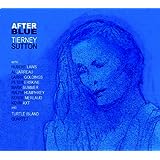 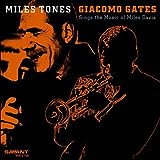 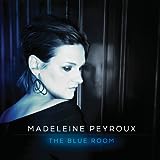 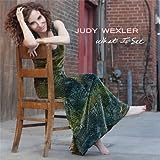 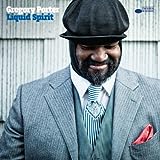 Posted by a jazz listener's thoughts at 4:42 PM