Cruising the Bins: The $ 2 Finds

As Sally's sadly closes up shop soon, I have spent a lot time recently cruising the regular and bargain bins, and came up with some nice stuff. Here are the $ 2 finds, some by some very well known artists, and each worth a listen if you see them. 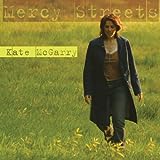 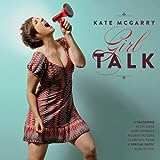 Kate McGarry, "Mercy Streets" (Palmetto 2005) is a nice, not great early effort by the singer whose last, "Girl Talk" (Palmetto 2012) was one of the outsatanding vocal CDs of last year. Here she mixes some folk, jazz, ragtime, and pop itnto a nice stew. I especially liked her version of Bjork's "Joga" and her "Do You Know What it Means to Miss New Orleans?". 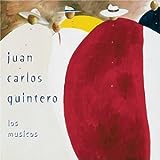 Juan Carlos Quintero, "Los Musicos" (Moondo Records 2000) is a nice lating jazz CD with Quintero on accoustic guitars baked by piano, bass, drums, accrodion and percussion. Quiet and restrained at first, but gets lively in the middle. Quintero has a significant discography and this is one of what seems like a string of solid latin outings. 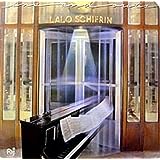 Lalo Schifrin "Ins and Outs and Lalo Live at the Blue Note" (Aleph Records 2003) is the outstanding find of the day, with Schiffrin on piano backed on some tunes by Joh Faddis, Grady Tate, and Dick Oates, in other words household names; and by a quartet including the recently departed Sam Most on flutes. You may only know Schiffrin from his musical scores, and you should get to know him for his outstanding piano play as well. The is definitely one you should look for. 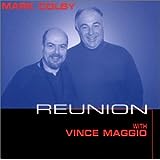 Mark Colby "Reunion with Vince Maggio" (Corridor Records 1998) is a nice straight ahead duo of Colby mostly on tenor and Maggio on piano, and they do a nice job on some mainstream gems like "You and the Night and the Music", "Lester Left Town", and "Up Jumped Spring" among the 11 songs. This is a very likable CD -- if you see it you should buy it. 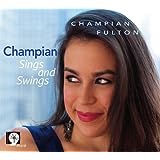 Champian Fulton " Champian Sings and Swings" (Sharp 9 2012) is a lovely set of 12 songs sung by Fulton and backed by herself on piano, Hide Tanaka on bass, Fukushi Tainaka on drums, Stephen Fulton on trumpet, and on four songs Eric Alexander on tenor. The arrangements hum, the singer has a nice swing voice, and the set contains some terrific numbers like "Summertime", "You're Starting to be a Habit", and It's Alright With Me." 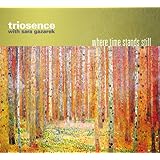 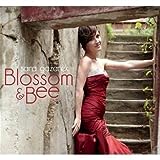 Triosence with Sara Gazarek "Where Time Stands Still" (Charleston Square 2012) was the biggest find in the two dollar bin, a really nice semi-jazz, smi-pop/folk outing. The name Sara Gazarek caught my eye, and based on how much I like her last CD "Blossom and the Bee" (Palmetto 2012) his was an easy choice, and one that proved to be a good one. Gazarak and Trioscence leader Bernard Schuler wrote all the melodies and lyrics and the album radiate warmth and joy in equal amounts. Ths band is European and inlcudes the piano of Schuler along with bass, drums, guitars, and a viola and violin. This is a really nice recording worth hearing.

Posted by a jazz listener's thoughts at 3:35 PM